There are in fact lots of Graham Bells.
So I thought it might be fun to make a collection of them! (Started 21 April 2008.)

If you are a Graham Bell and feel miffed because you’re not included here or because your details are not correct e-mail me at graham@grahambell.org and I’ll add you in.

Graham Bell;
Artist, 1910-1943. Often described as British, although born in Natal, South Africa. He held his first solo exhibition in Durban at the age of twenty, where he attended Durban Art School. He was a critic and journalist for a number of years. He first became associated with the Euston Road Group while experimenting with abstractions; after 1937 he worked in a realist manner. He died in 1943 while serving in the RAF. He was then posthumously represented in the overseas exhibition of South African Art held in 1948.

Graham Bell
Visual Effects Artist (has worked on films such as Alien Vs Predator and the remake of Charlie and the Chocolate Factory).
http://www.imdb.com/name/nm1713965/ 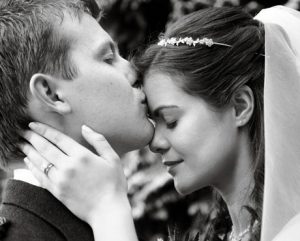 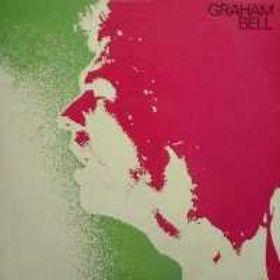 Graham Bell (born 24 April 1948, in Blyth, Northumberland, England, died 2 May 2008) was a pop and rock singer. His father, Jimmy Bell, was a well known local singer and his mother, Leonora Rogers, was in show business prior to marriage after which she was heavily involved in local music and dance. Graham made a solo single in 1966, and a solo album in 1972 with Tim Hinkley, Mel Collins and Ian Wallace.

He was a member of Skip Bifferty (aka Heavy Jelly), and Every Which Way, a band formed by Brian Davison formerly of the The Nice. Musical style was jazzy Prog Rock with guitar from John Hedley playing call and response with Bell’s blues shout vocals. Bell joined his old mates from Skip Bifferty to form Bell & Arc in July 1971, with John Turnbull, Mickey Gallagher, Bud Beadle, Kenny Craddock, Steve Gregory, and Alan White. They rapidly built a strong following around London and in the phrase current at the time “blew Joe Walsh off the stage” at a sold-out gig at The Roundhouse.
Bell was tempted away as a solo artist to record an album with Bob Johnson who produced Bob Dylan. He then appeared in “Tommy The Opera”. After this it was reported that Pete Townshend produced an album for him but it never saw the light of day. He dodged the limelight for many years before cropping up in Snowy White’s Blues Agency in 1989. He also played on Carol Grimes’ “Warm Blood” in 1974, with Tommy Eyre, Jess Roden, John ‘Rabbit’ Bundrick and Henry Lowther. Graham Bell died at his London home on 2 May 2008 following a short battle with cancer.Retrieved from “http://en.wikipedia.org/wiki/Graham_Bell_%28singer%29”

Graham Bell
North East Budgerigar Society, Adelaide
“One of the most industrious and admired members of the North East Budgerigar Society is Graham Bell. Graham is currently the Ring Steward and Librarian for the club and a much-valued member of our Committee. I have selected Graham as the first of many members to be profiled both in our club magazine and also our Internet web page.”

Graham Bell;
Author of How to Save a Fortune When Buying or Selling a Home.

Graham Bell QC
Advocate
Member Scottish Legal Aid Board
Commissioner Scottish Criminal Cases Review Commission
From 1998 to 2000 he was an Advocate Depute and represented The Crown in the Appeal Court. Since the year 2000 he has acted ad hoc for the Crown.
http://en.wikipedia.org/wiki/Graham_Bell_QC

Graham Bell
technical author
Is, I think, based in Warwickshire and writes all the books about engines that pop-up on Amazon.

Graham Bell
Retired Police Det Insp & TV Presenter
http://www.grahambell.co.nz
“Graham is probably NZ’s best known police officer. With a 33 year, spectacularly successful, career behind him he retired from the police in December 2001 and began a new career as a television presenter on Police Ten 7. His TV career has also been an amazing success. He continues to bring criminals to justice with an equally important contribution from viewers.”

Graham Bell
Chair of a not-for-profit company that manages Job Bank – a community-led project whose primary aim is to broker jobs and support business and lifelong learning. He is Vice Chair of Liverpool Local Strategic Partnership (LSP).”

Graham Bell
http://www.landscapes.uk.com/
Landscape Gardener, Farnham Common, Buckinghamshire.
“Since the establishment of his business over 30 years ago, Graham Bell has had the greatest pleasure in creating landscaped gardens for discerning clients throughout the United Kingdom.” 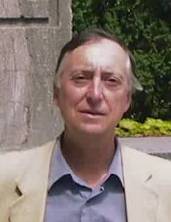 Graham Bell
graham.bell@mcgill.ca
Experimental studies of adaptation using yeast, Chlamydomonas and bacteria as model systems. Exploring the rate and effect of mutations and the dynamics of selection; and how genetic variation and species diversity in environments that vary in space and time, and the evolution of specialists and generalists. Field experiments using genetically well known model organisms. 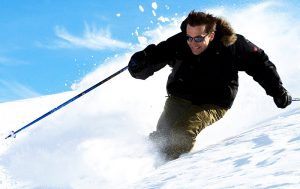 And then of course there’s always: 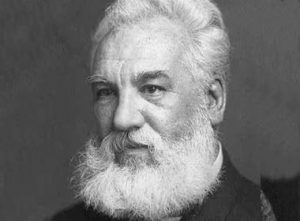 Alexander Graham Bell 1847-1922 Inventor, inspirer and National hero claimed by at least three countries – but born in Edinburgh Scotland, and widely regarded as Canadian by adoption, although he eventually founded one of the USA’s most successful companies, known today as AT&T. Formerly credited with inventing the telephone, although that has now been challenged, but without doubt a genius and innovator in his own time.
http://www.geo.ed.ac.uk/scotgaz/people/famousfirst8.html
You can enjoy Sweet’s song Alexander Graham Bell at:
http://www.last.fm/music/Sweet/_/Alexander+Graham+Bell
But we put him last because he always hogs the limelight…

Our latest arrival (3.10.15) is called Graham Bell. What a surprise! He is an accomplished musical theatre guitarist and he is definitely worthy of the graham bell website. You can find him at www.grahambellmusician.com. Many thanks to Kirstie Fraser for the entry!

One thought on “The Graham Bell Collection”