What Permaculture Is and Isn’t 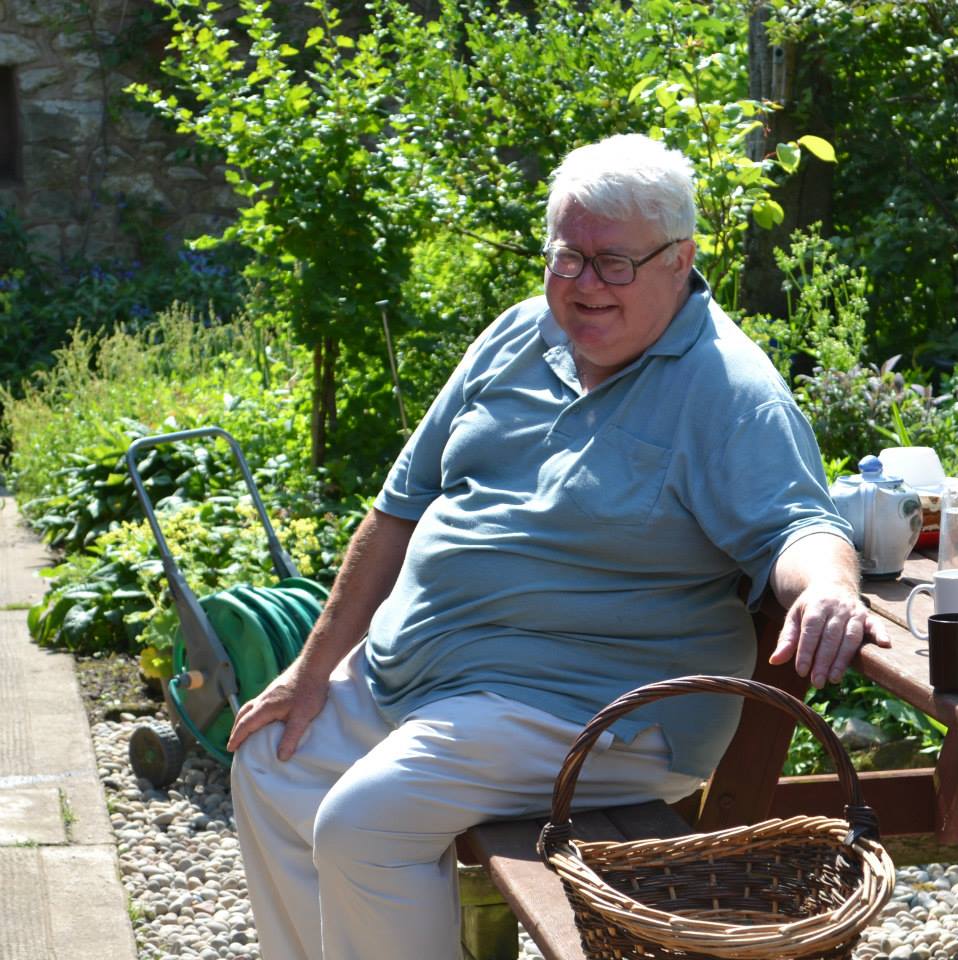 There seems to be a growing movement to create complicated arguments about what permaculture is or isn’t.

Peter Harper, the long term force behind the Centre for Alternative Technology at Machynlleth in Wales, has set himself up as a critic, without, to my mind ever actually understanding what the term truly implies. Toby Hemenway, US guru of the movement from way back when, whose recent essay on the topic found me losing the will to live half way through. Far too complex and tying himself in knots of ‘logic’. Both are extremely well versed and valuable contributors to the ecological movement with many years’ experience. So why get in a fankle over this question?

It’s very simple. The proposition for permaculture as first articulated is that it is possible to consciously design how we meet human needs, in a way which leaves the ecosystem at least as healthy as we found it and preferably more so.

We learn from observation of natural processes how to harvest energy to our own benefit whilst respecting all living things. We seek out systems and behaviours, which benefit ourselves and our fellow human beings.

I keep hearing how ‘some people’ are trying to ‘put the cult in permaculture’ and that ‘it’s not a religion’.

I’ve never met anyone who promoted permaculture as a cult or religion. One of the phrases I use is that permaculture is not a missionary activity. There’s plenty to do working with those who get the concept without having to persuade those who don’t. Permaculture isn’t a movement or a cause. It teaches you how to look at things and assess opportunities. This can lead to some folks ‘preaching’ and being over-zealous in promoting the ‘design-science’ as a solution to all life’s problems, without realising that it is first of all necessary to practice the discipline, and that successful practice is the only way to prove that the concept works.

We have in our midst people ‘teaching’ permaculture who don’t do that.

I think these misunderstandings are based on two things. The first is about what constitutes effective teaching methods, and the second is connected with a ‘spiritual’ dimension. One recent commentator expressed horror that ‘in England’ people were ‘required to sing’ on permaculture courses. Interesting. Here, in Scotland, I’ve always used song and music on our courses. But on our courses no-one is ‘required’ to do anything.

Why? Well effective learning is about respecting people’s attention span. And it’s about letting people empower themselves. I’ve been a professional trainer for nearly forty years. I first trained as such with Philips Electronics in the 1970s, subsequently with an American company in Chicago in the 1980’s for the IBM marketplace, and later on with the Agricultural Training Board (subsequently renamed Lantra) in the UK, in the 1990’s with whom I became a trainer of trainers. Just so we know: I have many years of professional experience and I’m not into any cult or religion on this matter.

When people sing they have to breathe. This supplies more oxygen to the brain so they think better. They get to work as a team, which is in itself a useful thing. Songs involve repetition, and what we repeat we remember better. Humour relaxes people and helps them enjoy what they are doing, and many of the songs we use involve humour. They also have a strongly emotional content, and a lack of emotional intelligence sits behind many of our more destructive technologies. I’m a big fan of Edward de Bono’s work and recommend you read about his ‘six coloured thinking hats’ if you don’t get this. And things we enjoy, we do better than things we don’t. Singing teaches the value of harmony and permaculture is all about being in harmony with the world around us. You get the picture. Song is a useful tool in creating better learning.

I understand there are some people who ‘teach’ in the world of permaculture who do little more than talk at people. The lecture is one teaching tool which has a time and a place, but if it’s your only teaching tool, you are not an effective teacher.

And so to spirituality. Right- minded human beings have a spiritual dimension. Learning from nature implies a connectedness with the living world around us. Ethical commitments are written into the concept of permaculture right from the start. This is not about religion, you can believe in any religion you want or none and still practice permaculture. But you can’t practice permaculture without a sense of ethics, which by its very nature implies a spiritual dimension. People care, Earth care.

When I teach permaculture I invite every student to be part of the teaching. On a recent course one participant invited people through a guided meditation, to sense the garden in which we were sitting. Without talking at all, we were invited to be aware of what could we hear, smell, sense. She moved us beyond words, to experience the world about us, for ten minutes. This was a very spiritual way of learning, and one I personally don’t practice often enough.

None of these things corrupt or cultify the understanding of permaculture. They add to it. And it remains a discipline for designing how we can live lightly on the Earth, an Earth we respect and understand better every day.

13 thoughts on “What Permaculture Is and Isn’t”